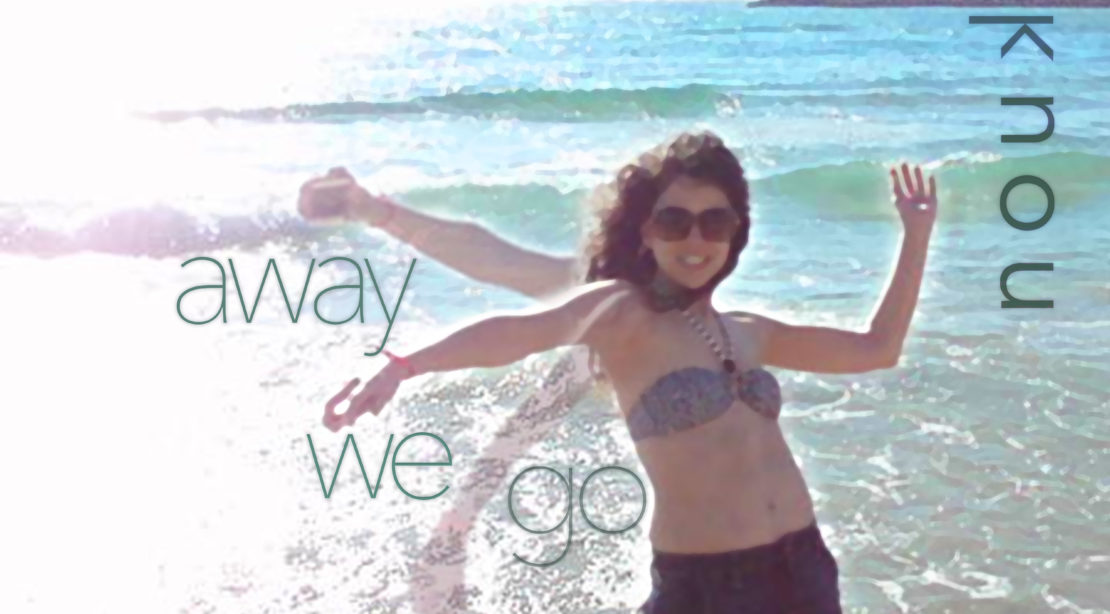 “Away we go” by Noukko is initially a summery, light pop saunter into serendipitous encounters and experiences. And its rhythmic structure is similarly loose yet coherent as is the melody. It feels very spontaneous and off the cuff and that’s what draws you in aside from the chill melody and Noukko’s bright and breathily soulful vocals. The mix of organic sounds and the electronic give the song a sound like it could have been made forty years ago or in someone’s bedroom studio today. There is a bit of library music vibe here too like it’s a song made for other potential uses whether for a soundtrack, a business seminar, a hipper than average commercial. When the song speeds up a little after the two minute mark it feels as though you enter into a fast forward mode too as the rest of the song trained your ear for its languid pace. All in all it’s an unconventional pop song with the trappings of a downtempo lounge composition. Throughout the song there seems to be an implied suggestion to set aside the logical mind and embrace the spontaneity most people lose when they reach adulthood. It is the musical equivalent of Melanie Griffith’s character in Something Wild. Watch the video below on YouTube and follow Noukko at the links provided.